The start of the year 2022 was an emotional rollercoaster for me - I want to share some of it in a series of posts with the title "woher & wohin", i.e. where from and where to.

The series of texts will be a mixture of on the one hand texts that I wrote in February and March and on the other hand poems written by my Mum. These poems are in dialect and were published in the book "Löcher im Nest" in 1987. Although the poems are more than 35 years old they are still topical today.

A woman slips from the pages of a novel into to the real world... and turn the life of the author upside down: 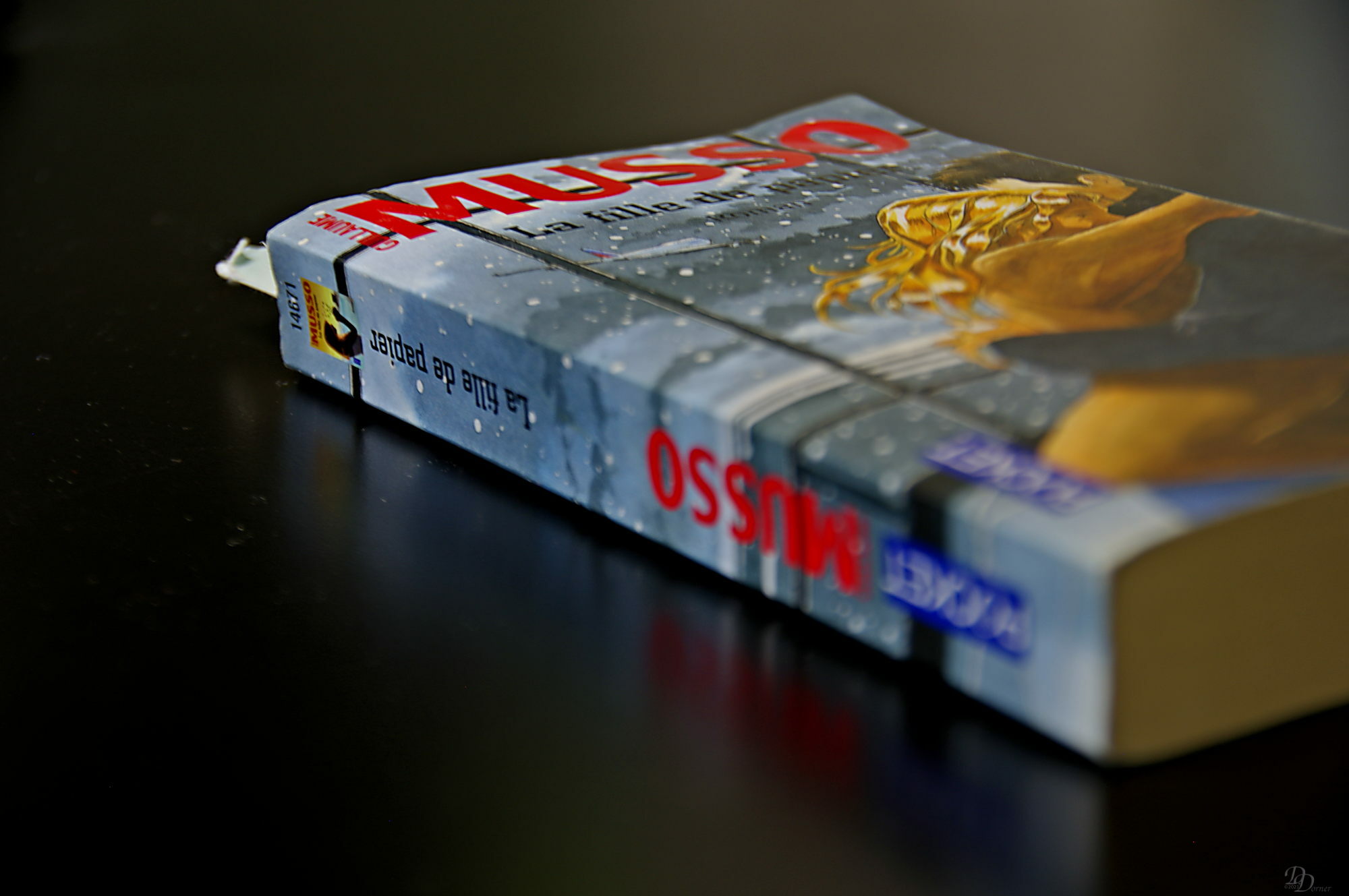 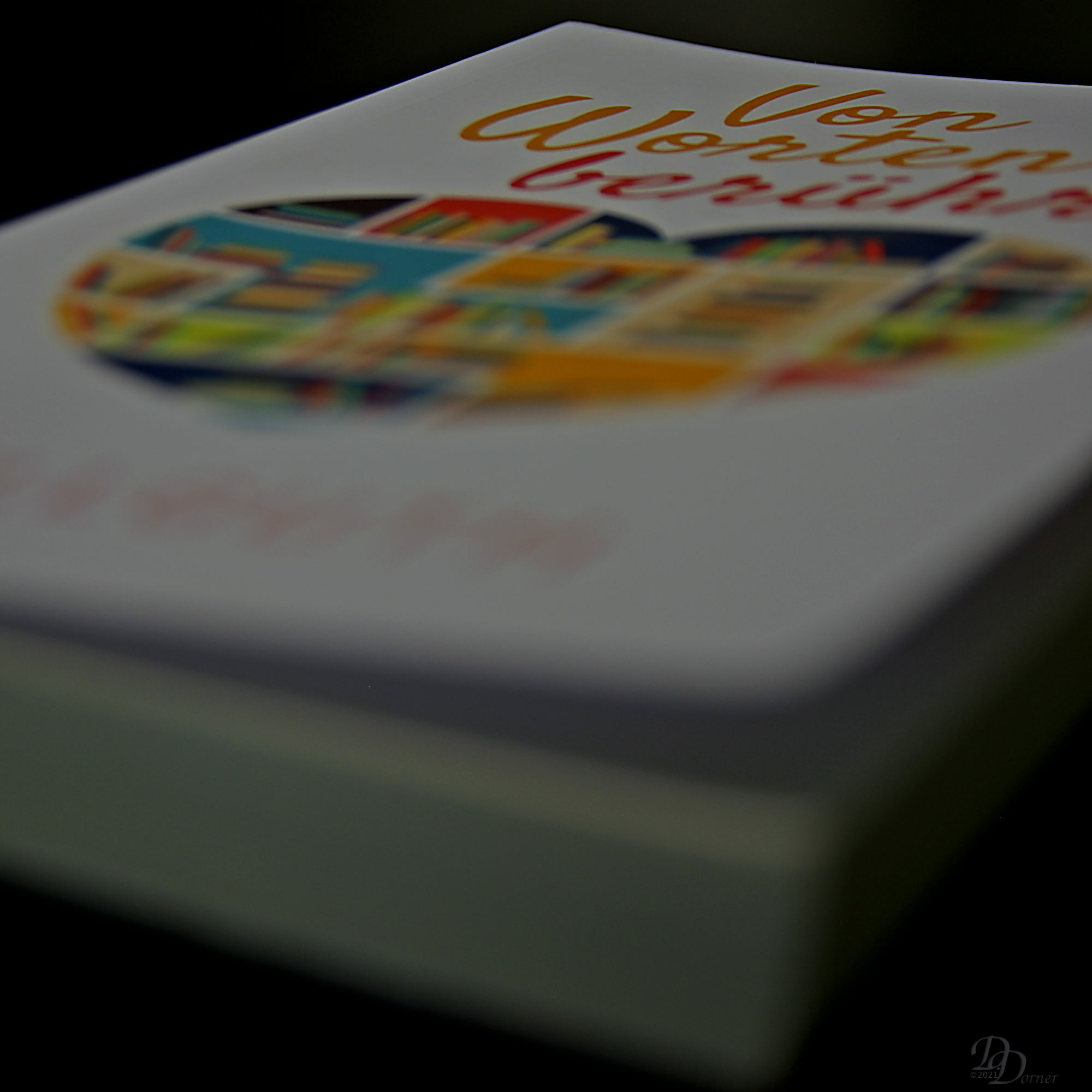 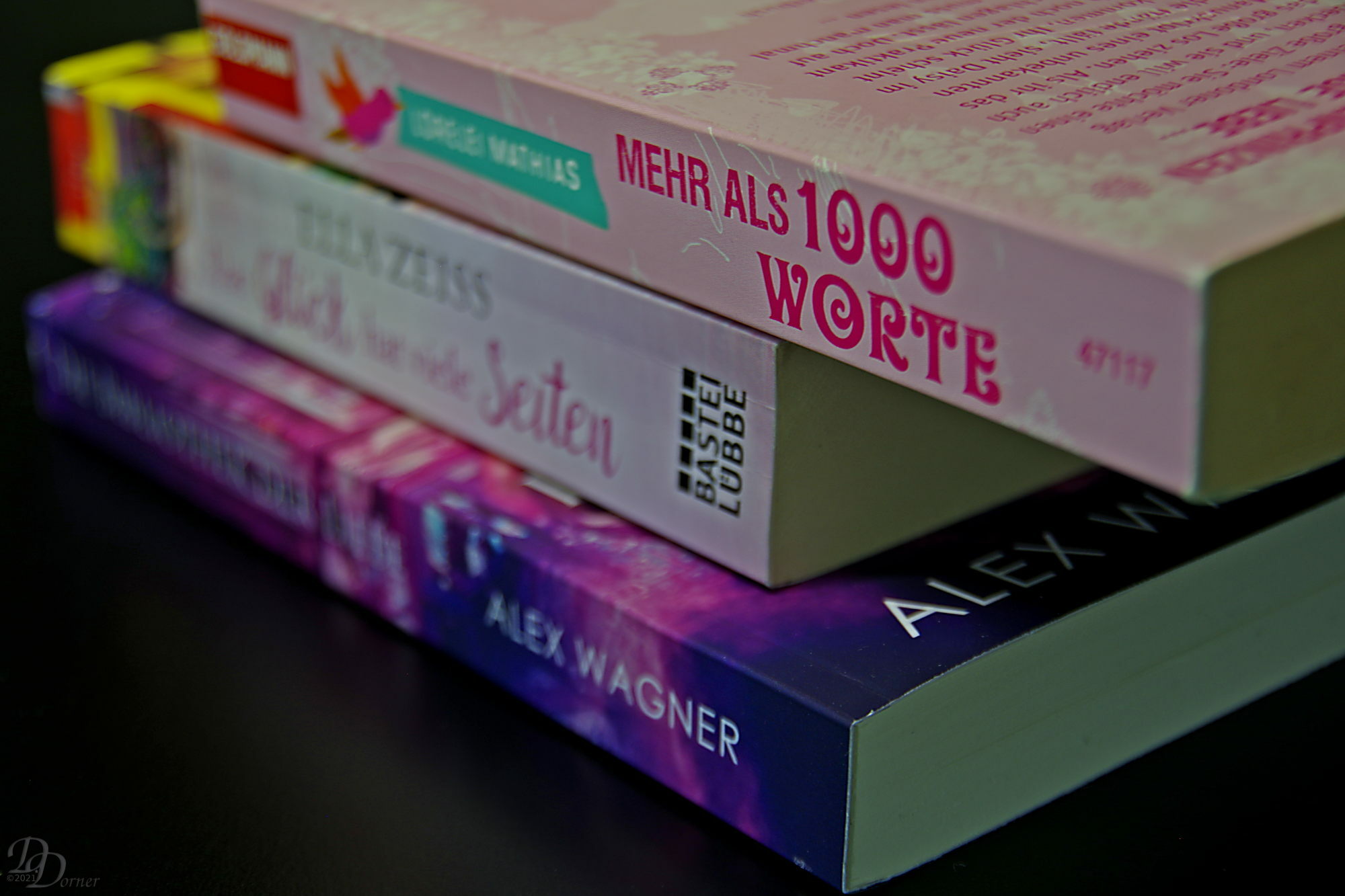 Many words in many books... another contribution on the topic "books and words".

When looking for books for my photo series on "books and words", I realized that I have quite some books around books or writing or words or letters... One of them, is this one: 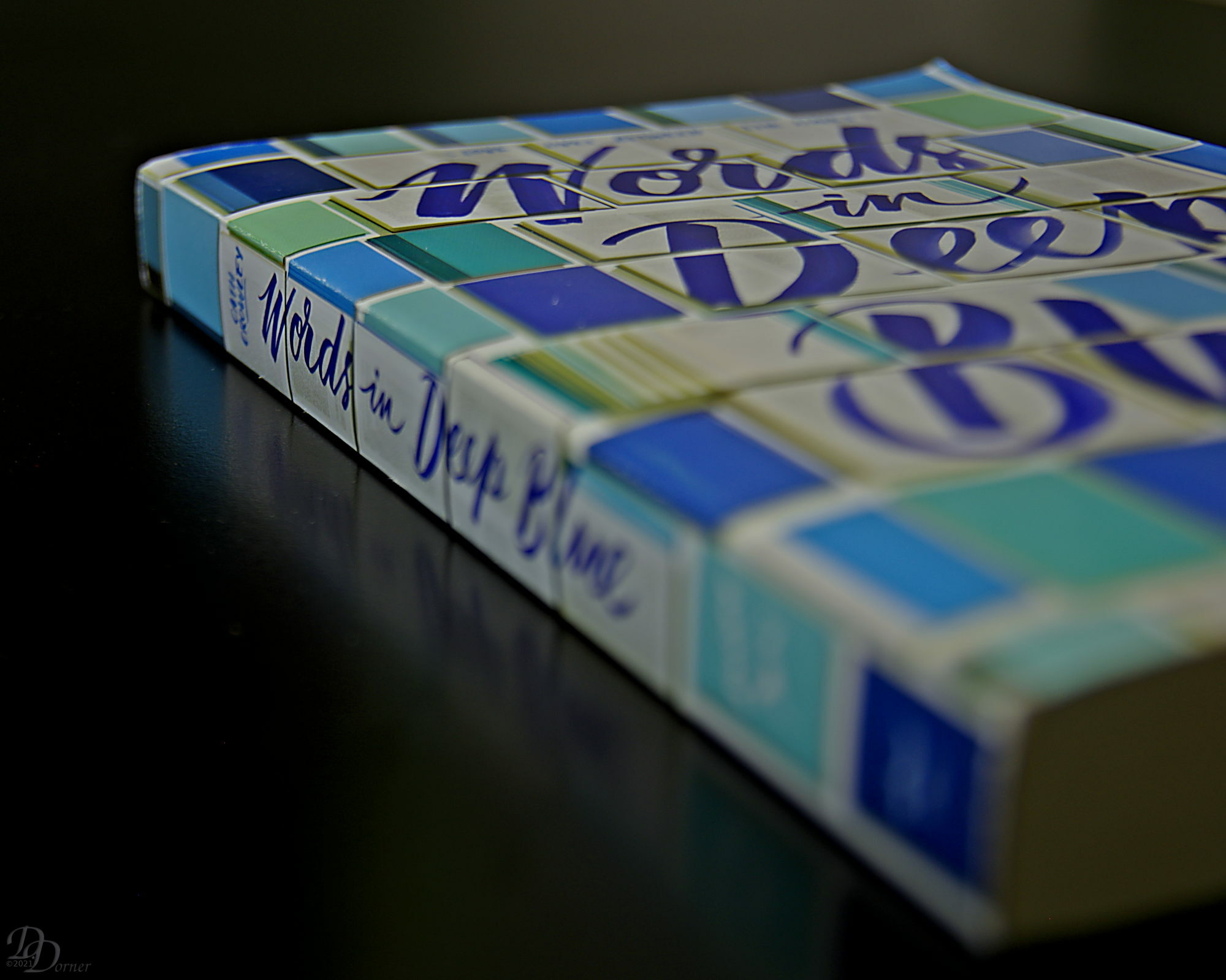 One of my few books by an Australian author. A teenage book, a story about loss and love...

As third part of the mini series on "books and words", I have something special for you: A photo of my new electronic notebook: 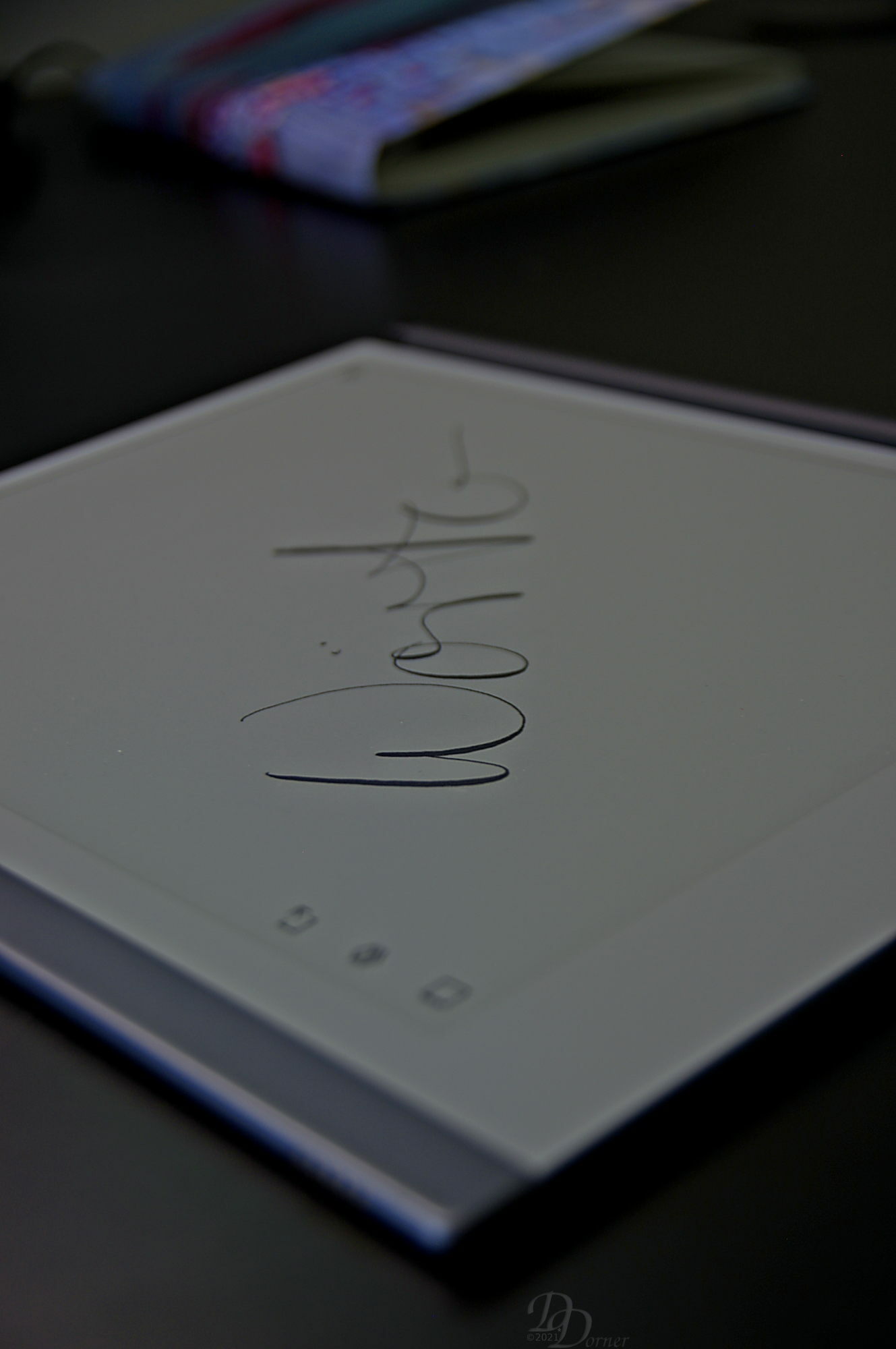 This model is called "Remarkable 2". I have it now since few weeks and like it a lot for taking notes. Saves a lot of paper :)

Part two of my "books and words" series: There's not only the printed word... 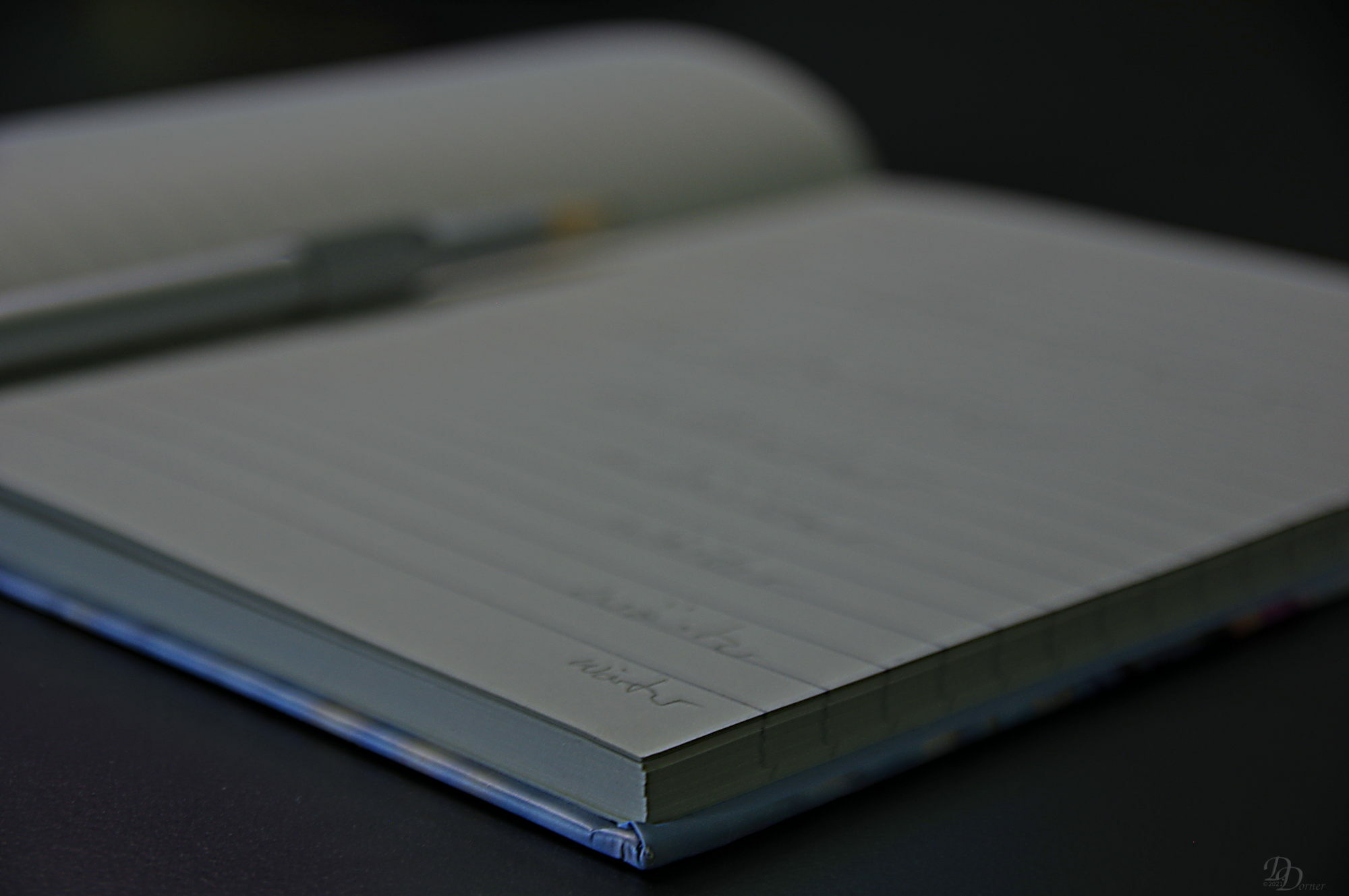 LaMouette would have written a poem on the empty page, but as the topic is "books and words" and not "poetry book" ;)

For the April topic of the photo challenge, I took a photo of one of my favourite books: 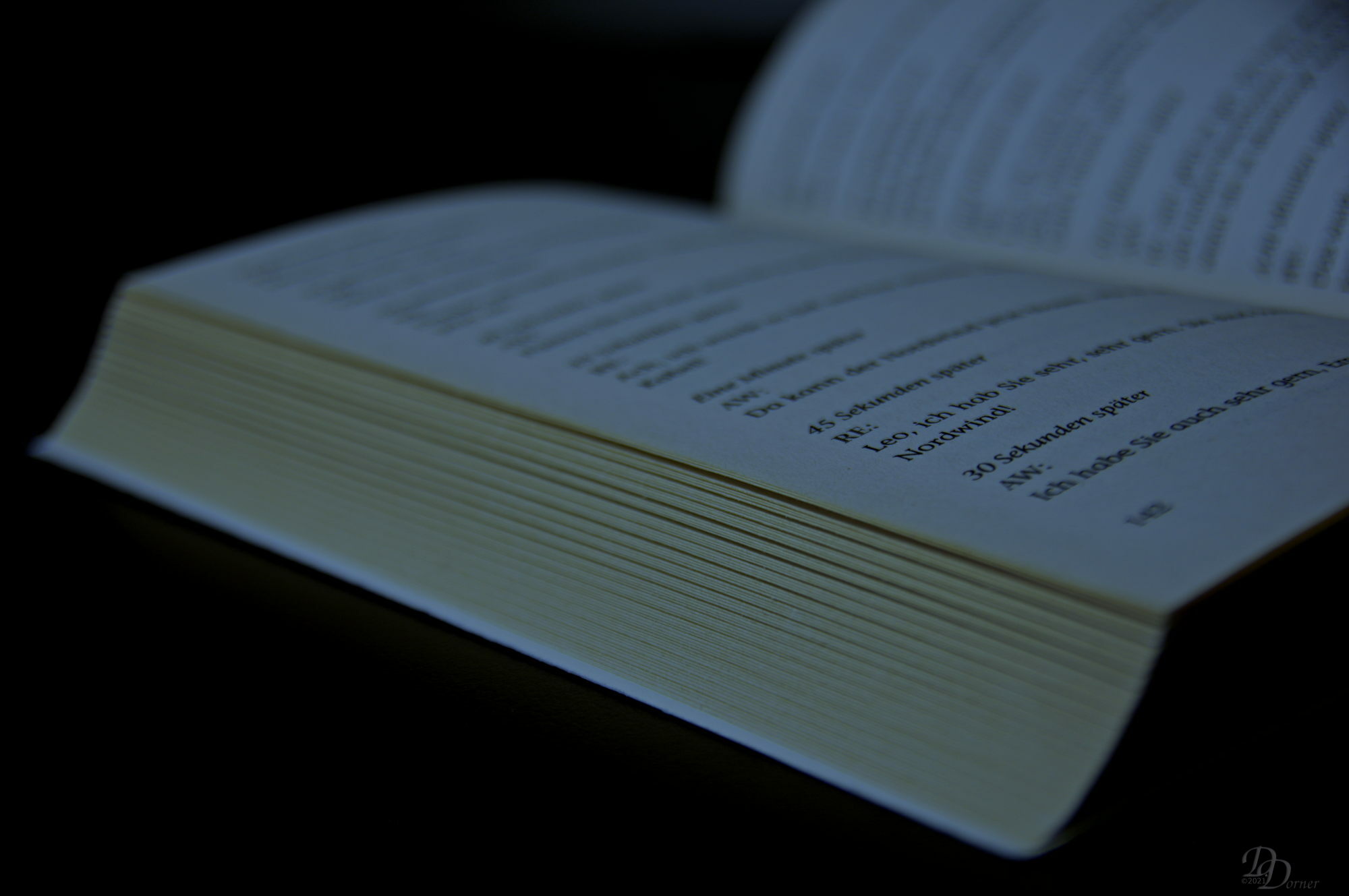 No April Fool's joke - there's a new topic in the photo challenge "24 photos in 12 months". Our topic for April: Books and words

Looking forward to the photos...